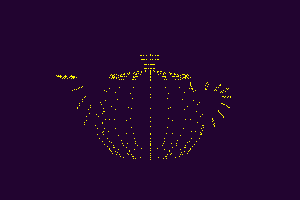 First off, this is how a tetrahedron .obj file looks like:

Comments use #, vertices use v and faces use f. Can’t go any simpler than that! So, I upgraded my app to use a few classes to simplify things. I now have a point class for any set of 3 numbers that should go together:

And an object (for now) is simply a collection of points in 3d space:

And I made a little snippet to open and parse the file into the structure.

This is the .obj that we just look at generates: 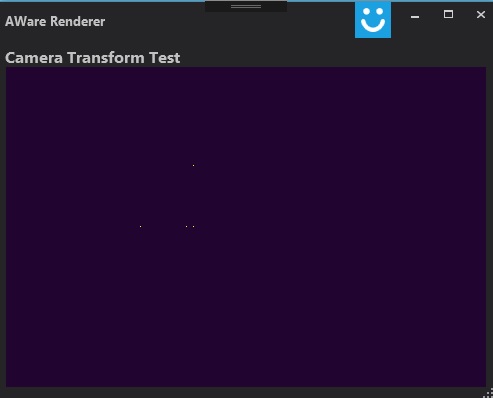 So, if it worked with the simplest of .obj files, will it work with something else? Let’s try it out with a teapot.obj file as well: 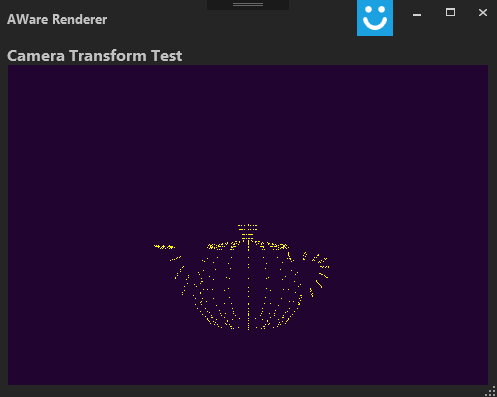 This is awesome! So the parser works, and we are able to actually “render” something on the bitmap. I think we are ready to move this into the HW.